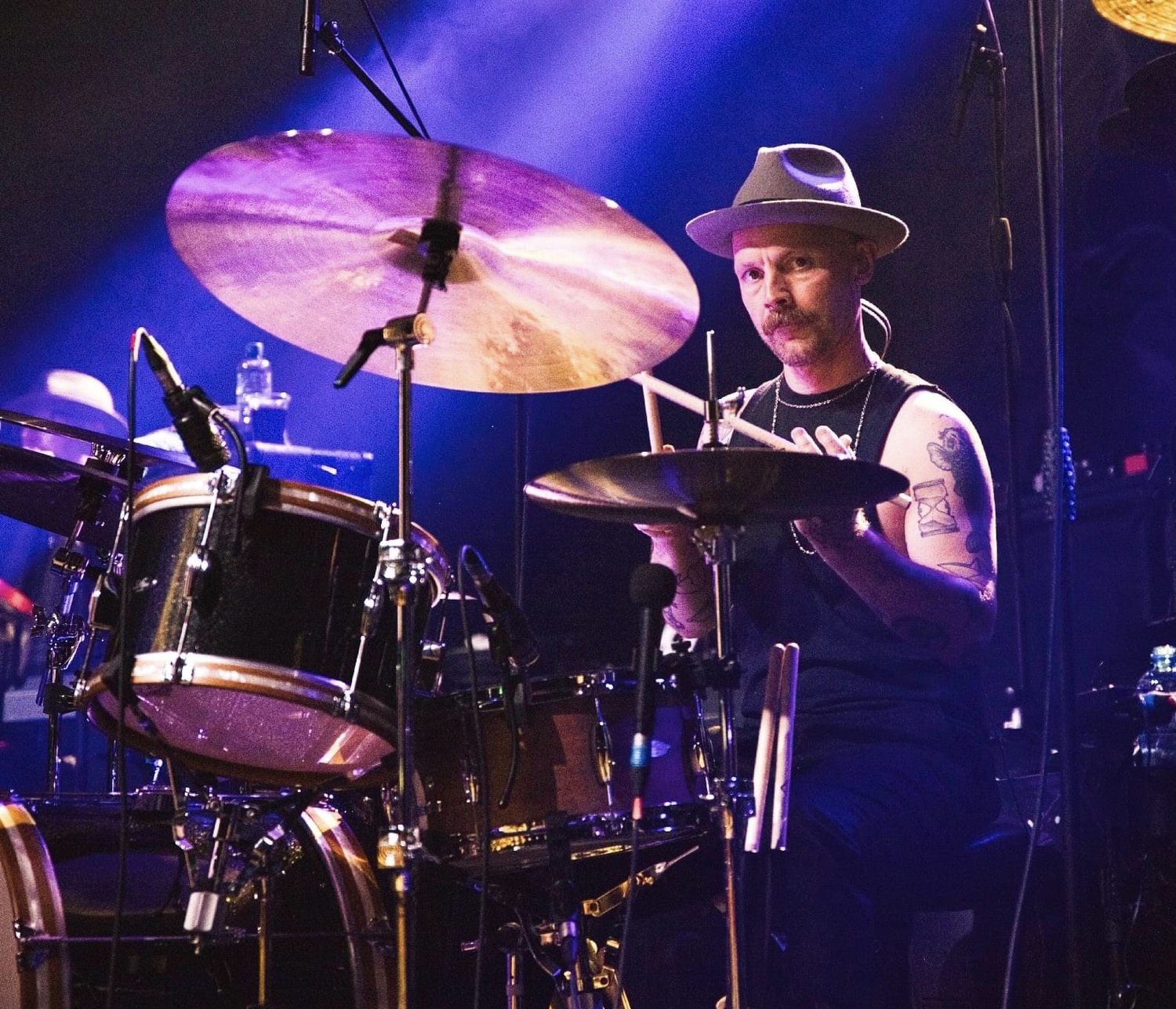 “It’s rare and is a total game changer when you find a cymbal – even just one – that actually evolves your playing and approach to the drums when you play it.

Cymbal & Gong are cymbal makers that do exactly that with every instrument they make.

Each one is crafted to have a uniqueness and personality of its own that enables me as a drummer to ride along with what it gives back to me every time I play, yet their sophistication of sounds blend in perfectly with every type of musical style and live and studio environment that I work in.

A beautiful combination of old Turkish heritage and a new uncompromising approach to the future, Cymbal & Gong cymbals are what I’ve been looking for a long time.”

After leaving school at the age of 16 to pursue a career as a jazz session drummer, Pip studied at Drumtech in London under Director Francis Seriau. His mixture of playing styles and multi-instrumental ability lifted his career and by the mid 90’s co-founded his first own band The Pecadiloes alongside his guitar playing twin brother Nick.

Pip joined The Quireboys in 2003 when the band re-formed. His laid-back groove and musical approach to the drums made him a regular fixture in the band and has been a touring and recording member of the rhythm section ever since. He has also recorded two albums with the band: “Well Oiled’’ and ‘’Homewreckers and Heartbreakers’’.

I’m not a bang-crash-wallop kind of guy, I like to think a drummer should compliment a song and its musical parts, not play along or over it. I guess that makes me an odd fit for Rock n Roll. Then again, maybe I’m old fashioned – which makes me a good fit!”

Alongside The Quireboys Pip has played with other artists such as James Burton, Albert Lee, Ricky Warwick, Jeff Finlin, T Belly, Long John & The Killer Blues Collective and many more; in 2020 it was announced that he will also be joining legendary rock n rollers The Dirty Strangers.