MerseyBeat cymbals are named for the style of early 1960s rock and pop music called “Mersey Beat,” in turn named for the River Mersey, which runs through Liverpool, England. The cymbals are closely patterned after the set of cymbals played by the most famous British Invasion drummer to hail from Liverpool. They work especially well in the studio: thin 14” hihats, and 18” right-side crash-ride and a 20” left-side crash-ride with four rivets! 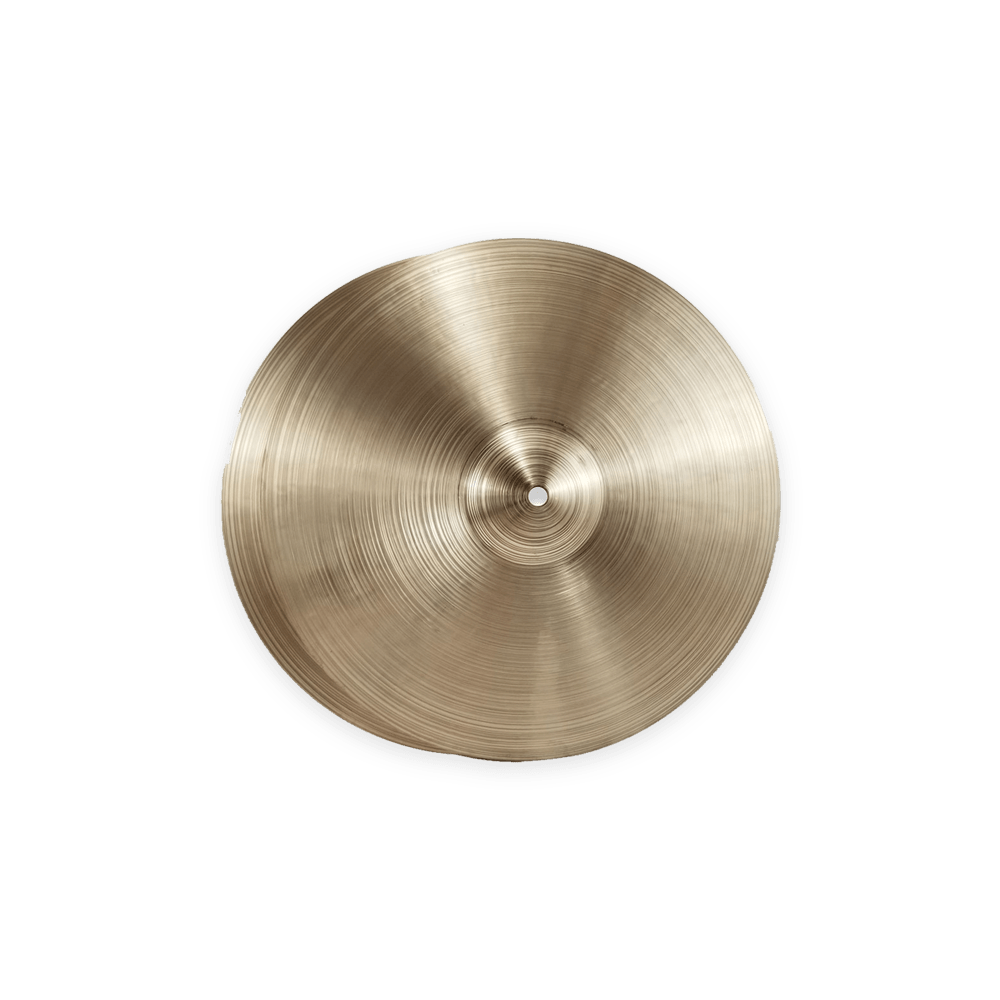 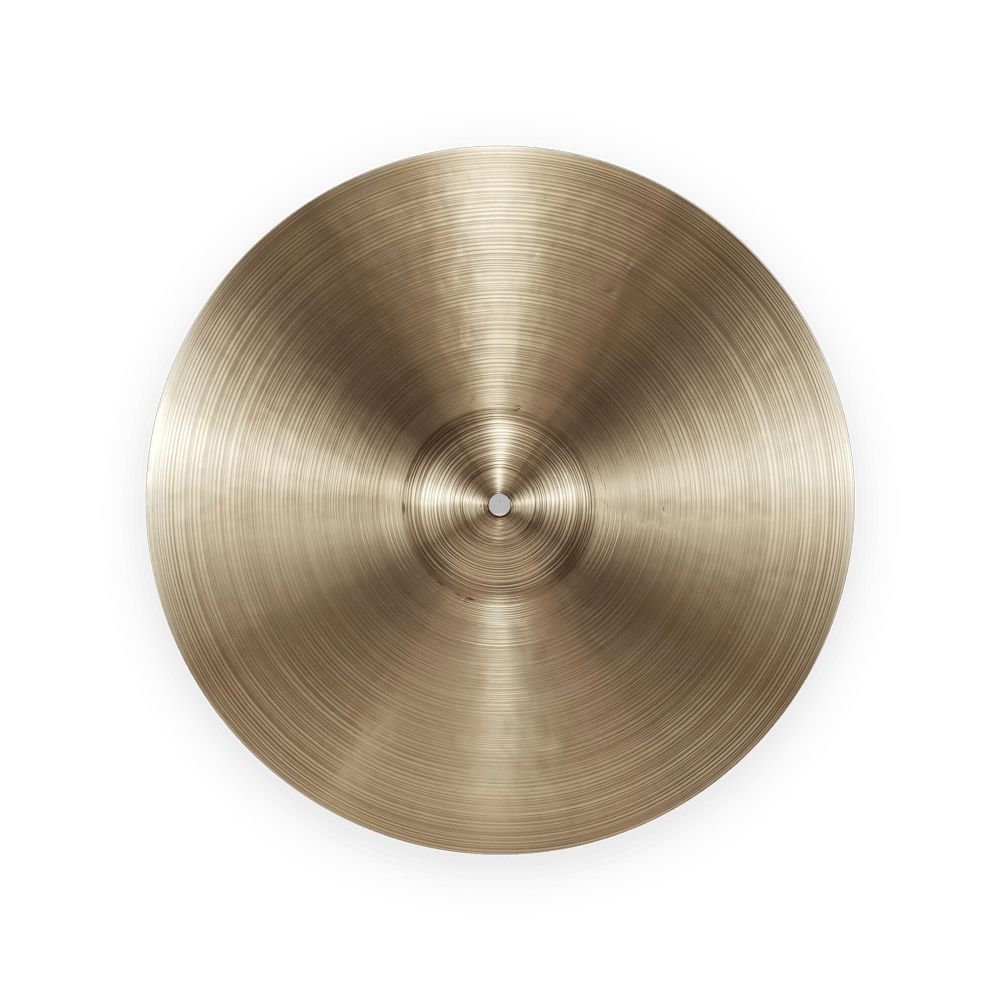